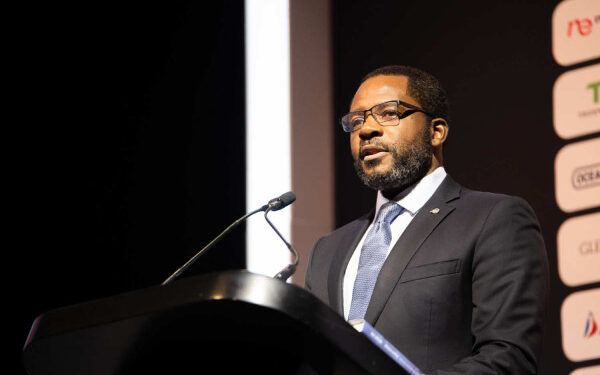 A key player in the African energy sector, H.E. Gabriel Obiang Lima, Minister of Mines and Hydrocarbons for Equatorial Guinea, will attend the Third Edition of the Angola Oil & Gas (AOG) 2022 Conference and Exhibition (https://bit.ly/3UyBCpP), demonstrating his commitment towards inclusive leadership and participation in Africa’s oil and gas industry.

Having played an important role in the development of Equatorial Guinea’s oil and gas sector, H.E. Minister Lima has presided over the country’s resurgent exploration and production activities, its anointment as an OPEC member, as well as a fluctuation of notable projects, such as the development of a Gas Megahub and the Fortuna Floating Liquefied Natural Gas Project.

Serving as the premier event for Angola’s oil and gas industry, the Minister will join a strong line up of regional and international leaders, government representatives, policymakers, and high-level delegates at this year’s conference, facilitating cooperation and collaboration amongst multiple sectors and creating an enabling environment for dealmaking and networking.

“The Minister’s participation at this seminal conference only serves to demonstrate the importance of Angola in the future of the African energy space,” stated Energy Capital & Power (ECP) International Conference Director, Miguel Artacho, adding, “H.E. Minister Lima’s distinction in Africa’s energy industry cannot be understated, and we at ECP are very pleased to announce his attendance at AOG 2022.”

Now in its third edition, AOG 2022 is the premier platform for stakeholders, policymakers, and corporate decision makers to participate in the country’s oil and gas industry. The event will serve to highlight the role of Angola’s resources and industries in the future of the global economy while encouraging investment and dealmaking in the Angolan and regional energy value chains.

Taking place in Luanda on 29-30 November and 1 December, the conference will be held under the auspices of the Minister of Mineral Resources, Oil and Gas, H.E. Minister Diamantino Pedro Azevedo, and in partnership with the country’s national concessionaire, the National Agency for Oil, Gas and Biofuels; AIDAC; and the African Energy Chamber

Distributed by APO Group on behalf of Energy Capital & Power.