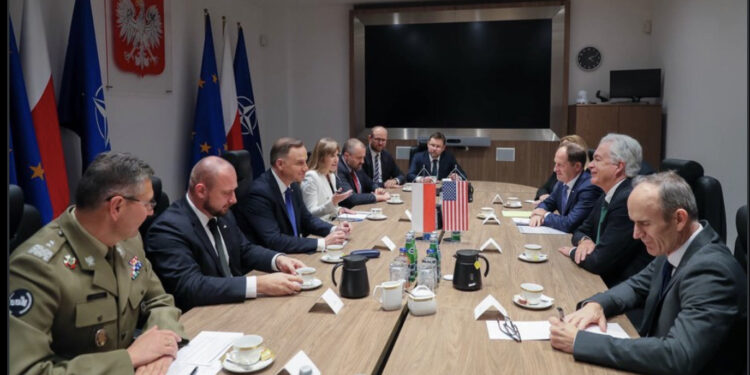 Jacek Siewiera said the conversation “concerned the general security situation” and “the context of recent events came up.”

In the evening, president Andrzej Duda talked with the head of the CIA, William Burns, who is in Warsaw after his visits to Ankara and Kiev. The conversation concerned the general security situation, the context of recent events appeared. Lots of work on the PL-US line today.” 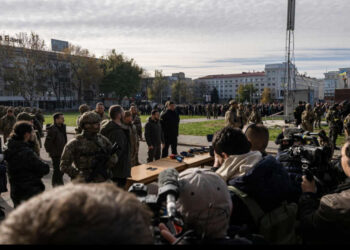 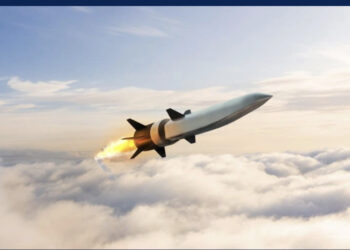 Poland requested US to install Nuclear weapon base in Poland