Rishi Sunak has now finished taking questions, and in response to the second question, from ITV’s Harry Horton, he delivered his firmest response to the Sunday Times story suggestion the government wants a Swiss-type deal with the EU in the long term. (See 8.51am and 9.48am.) Sunak said:

On trade, let me be unequivocal about this. Under my leadership, the United Kingdom will not pursue any relationship with Europe that relies on alignment with EU laws.

Now I voted for Brexit. I believe in Brexit and I know that Brexit can deliver, and is already delivering, enormous benefits and opportunities for the country – migration being an immediate one, where we have proper control of our borders and are able to have a conversation with our country about the type of migration that we want and need.

When it comes to trade, it means that we can open up our country to the world’s fastest growing markets. I’ve just got back from the G20 in Indonesia. We’re talking about signing CPTPP, where we’ve got some of the most exciting, fastest-growing economies in the world, and we can become a part of that trading bloc. That’s a fantastic opportunity for the UK.

Or indeed regulation … We need regulatory regimes that are fit for the future that ensure that this country can be leaders in those industries that are going to create the jobs and the growth of the future. And having the regulatory freedom to do that is an important opportunity of Brexit.

And that’s my agenda. And I’m confident that that agenda is not only right for the country, but can deliver enormous benefit for people up and down the UK in the years to come.

This is significant. Ruling out any relationship with the EU “that relies on alignment with EU laws” would rule out any Swiss-style deal with Brussels. Switzerland is not in the European Economic Area (for EU countries and others fully signed up to the single market, Norway, Iceland and Liechtenstein), but it does participate in the single market as a member of the European Free Trade Association (Efta) and it has multiple agreements with the EU that require it to align with EU laws.

I will post more from the speech and Q&A shortly. 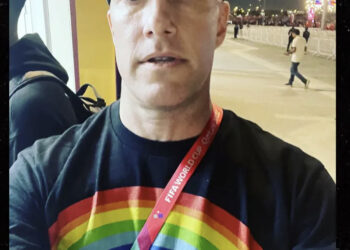 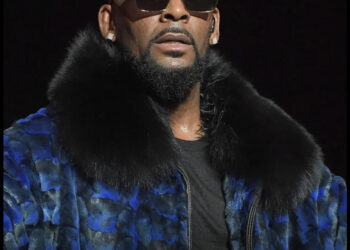 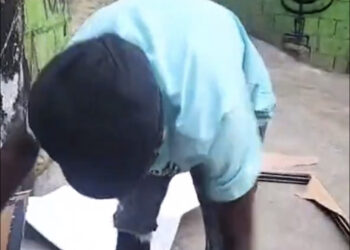