‘If they want to put the blame on me, f*** it…. it’s Pogba, it’s me or it’s Alexis’: Romelu Lukaku lays into Manchester United and says he was made a scapegoat for ‘s*** going bad’ before he left for Inter

Romelu Lukaku has launched a withering attack on his former club Manchester United after claiming he was constantly made a scapegoat at Old Trafford.

The Belgium international left the club this month to join Inter Milan for a fee worth £75million after just two seasons in the North West.

The striker netted just 12 Premier League goals last season, and found himself out of the squad at the end of the season, with Ole Gunnar Solskjaer preferring Marcus Rashford up top. 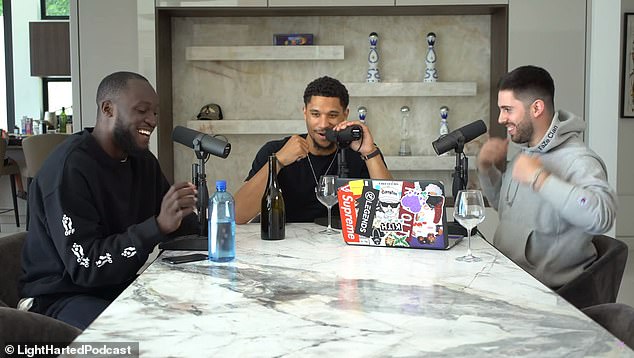 Despite his struggles in front of goal, though, Lukaku believes that the question marks surrounding his form were unjust, and speaking to the LightHarted Podcast, he insisted that the club did little to protect himself, Alexis Sanchez and Paul Pogba from undue criticism.

‘They have to find somebody. It is Pogba, it is me or it is Alexis. It’s the three of us all the time. For me, I just see it in many ways,’ he told the podcast.

‘A lot of people don’t think I should be part of that system. That’s my feeling from the conversations that I have, I just know.’

‘For me, the thing that makes me laugh a lot is how the hell is s*** going bad with my team, but when I’m with my national team it’s good? I’m happy. 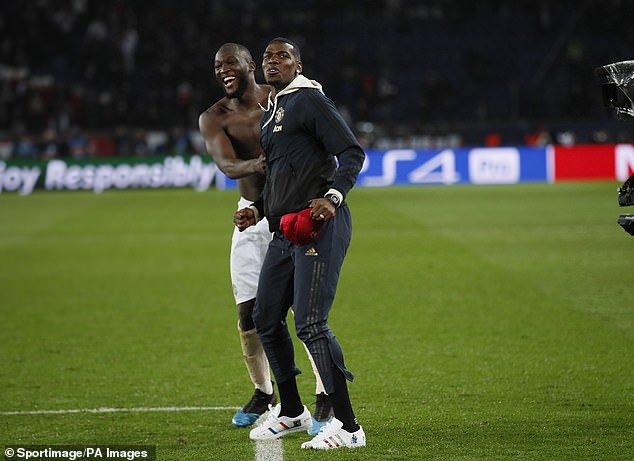 ‘Then something is wrong, is it me? I didn’t play the last three weeks of the season and I had another three weeks before I went to the national team. But I was there and rolling. Nobody complains.’

Manchester United struggled during Lukaku’s final season at the club, as they missed out on Champions League football after finishing sixth, having seen Jose Mourinho replaced by Ole Gunnar Solskjaer midway through the season.

The former Everton forward admits he wasn’t playing his best football, but insists he wasn’t the only one.

Despite the poor form though, he believes Solskjaer still possesses a team capable of challenging on all fronts.

‘They have to find a culprit. If they want to put the blame on me, f*** it. I know what I’ve been through and this is just soccer. 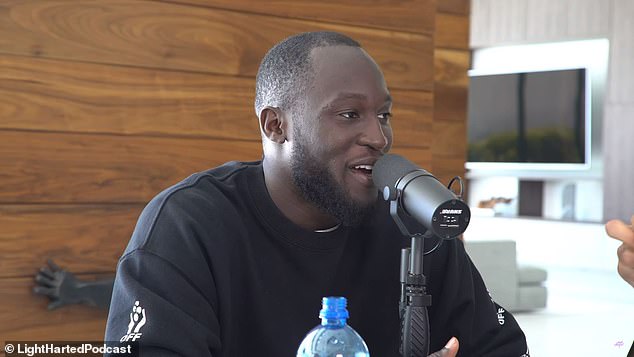 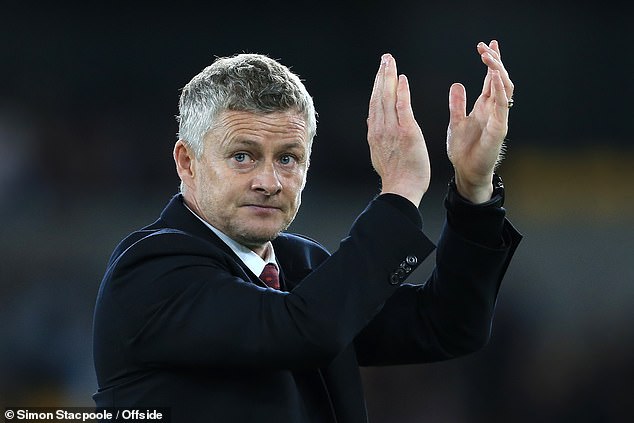 ‘The team has so much potential to do great stuff. A lot of talent, but it’s not only talent, it’s about building a team.

‘A lot of people don’t think I can be part of that team. For me, I’m just saying, if it’s like that, then we can go our separate ways.