‘I felt Alexis Sanchez was a sad man… maybe I couldn’t get the best out of him’: Jose Mourinho lifts the lid on why £560,000-a-week forward flopped in his time at Manchester United

Jose Mourinho has described Alexis Sanchez as a ‘sad man’ as the former Manchester United boss discussed their relationship.

Mourinho bought Sanchez from Arsenal in January 2018, as part of a swap deal for Henrikh Mkhitaryan, but the Chilean under-performed at Old Trafford, scoring just five goals in 45 appearances, despite earning £560,000 per week, including all possible bonuses.

Sanchez moved on loan to Inter Milan in the summer, but in an interview with The Telegraph, Mourinho admitted he couldn’t get the best out of him. 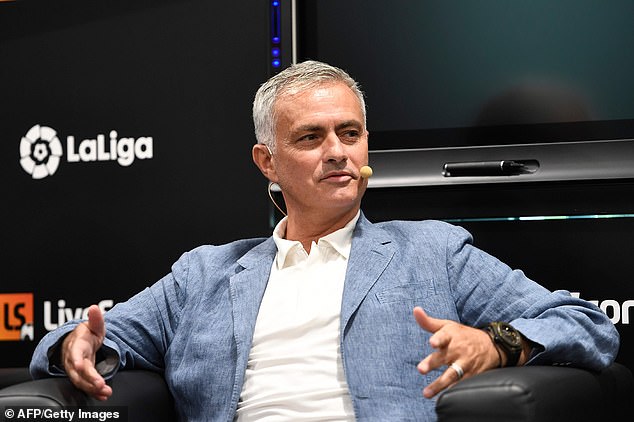 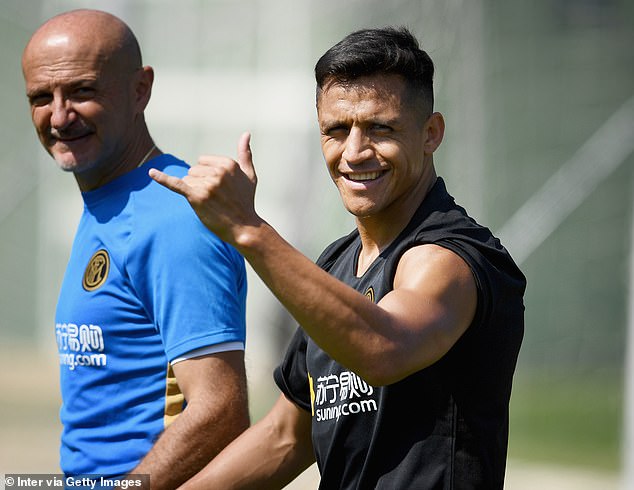 ‘Sanchez… I felt him [to be] not a happy man,’ said Mourinho.

‘And I think in every job you have when you are not happy it is not so easy to perform at every level. And maybe I am wrong. Maybe it was me who was not capable to get into him and to get the best out of him.

‘As a manager sometimes you have the capacity to get the best out of the players and other times you are not successful in that approach.

‘But the reality is that I always felt [of Sanchez]: ‘a sad man’. So probably in Italy he will recover this. I hope he can. I always wish well to every player.’ 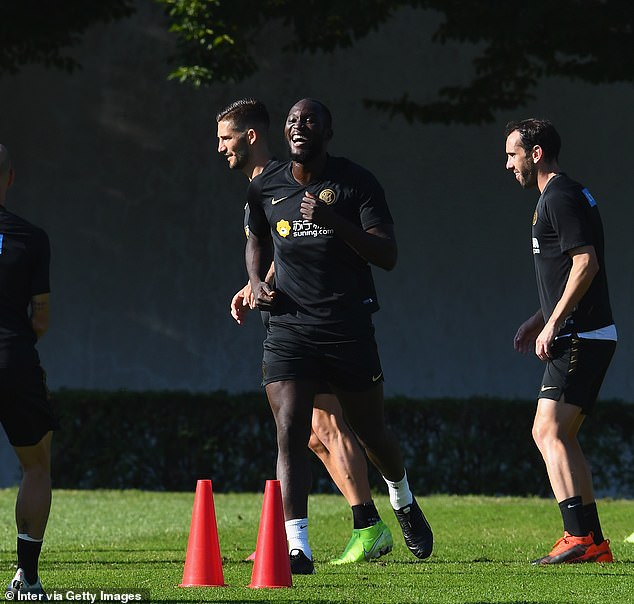 The Portuguese manager also spoke about Romelu Lukaku, who he signed from Everton in 2017 for £75m, and how the Belgian has always scored goals.

‘For West Bromwich Albion, for Everton, for United,’ he says. ‘In terms of Lukaku the move looks more like player ambition, player desire to change, than [the notion] he didn’t deliver anything for the club.’

Despite a positive first season, Lukaku was offloaded, like Sanchez, to Inter Milan in a permanent £72m deal last month.

Under-pressure Ole Gunnar Solskjaer could be without SEVEN stars for Man United’s crucial clash with Leicester, with Pogba and Martial among five already ruled out

‘They left the truth at home’: David Cameron tears into Boris Johnson and ‘w*****’ Michael Gove over Brexit referendum as he says he ‘worries desperately’ about leaving EU ‘every single day’